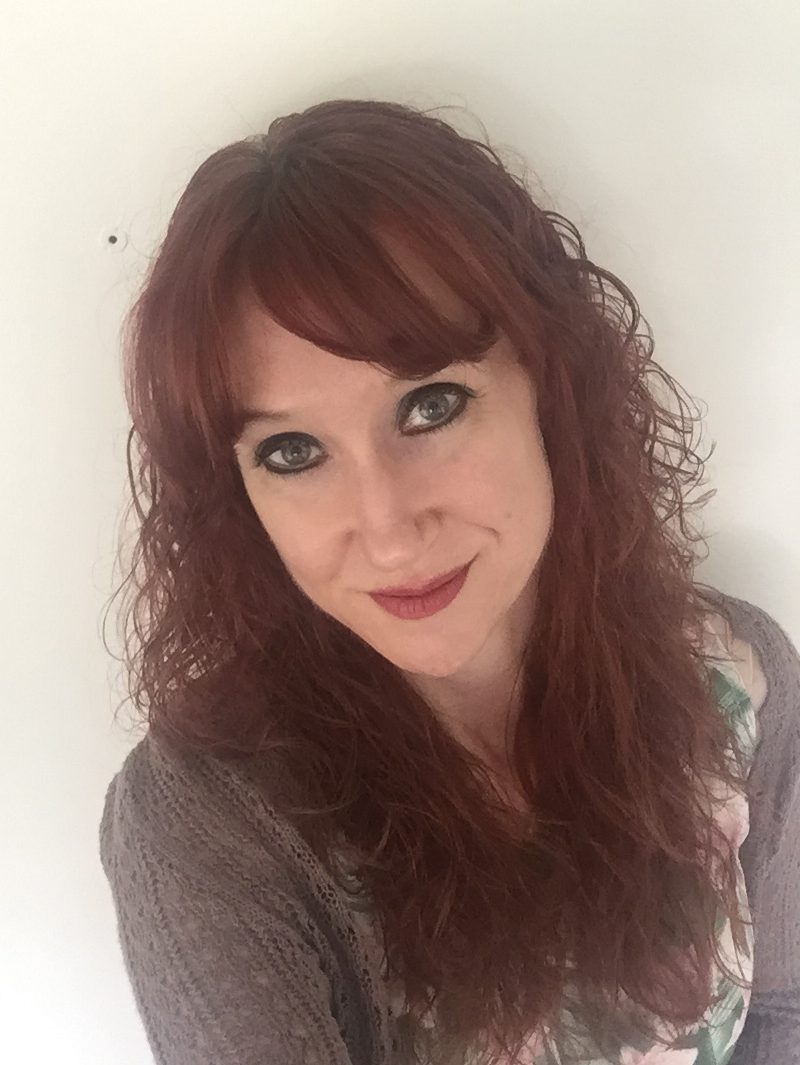 In reality, I’m an investigator, detective, and official hand holder.

This means that I love to solve the puzzle of what’s going on for you. What’s going on behind the scenes, what has been missed, what little piece of the puzzle will make the whole thing come together?

This is what I love to do. And when I’ve figured it out, I’ll hold your hand and guide you through the maze, until you find the light on the other side.

I’ve always been a little bit alternative, so I guess it was logical that I’d end up in alternative medicine.

My children all had challenges, including 3 of the four having an Asperger’s diagnosis (truth be told, I’d have had a diagnosis myself as a child and teenager if they’d known what it was way back then!). One daughter has coeliac disease, and I’ve had a long term gut problem that no-one could solve for years.

My family and I have been misdiagnosed, misunderstood, and my concerns have been brushed off on many occasions. Because I’m stubborn, I decided to figure it all out for myself.

In the end I realised I couldn’t, but if I got some good help from people who know way more than I do, I could learn too. And then I could help other people who were misdiagnosed, misunderstood, and brushed off. We all just want to be heard, listened to, and believed. No, it’s not all in your head.

The official stuff – my qualifications

# of icecream scoops I can eat on my own

% of time I fail to get to the gym

Enter your details to grab my FREE report

Enter your details to grab this FREE but scary report

Enter your details to grab my FREE low carb cheatsheet